An Emotion so Fervor

Presenting a summary of my newest and longest novella, An Emotion so Fervor: 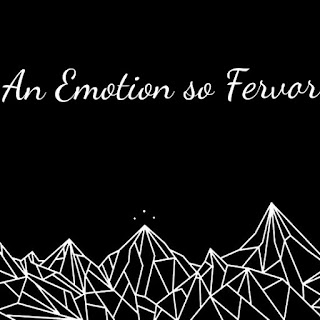 Katerina's survival in the elite, cutthroat world of the Hollywood music industry rests upon her ability to adapt, assess and control her emotions. So when she is forced to abide by the rules of Anastasia Mikhailovna, lest she succumb to the dire consequences, she cannot resist fighting back. But to do so, Katerina must discover what kind of a predator she truly is, but alas, knowledge so precious comes at a heady price....

Dragged into an aristocratic circle within the historically rich St. Petersburg, Russia, Katerina discovers that her benign mother, Chole, had obscured the truth of her lineage and in doing so, had caught Katrina in a web of intrigue. With the help of the dashing Colin, to whom Katerina is inexplicably drawn, but whom she is certain is hiding far more than his than his piercing blue eyes would suggest, Katerina begins to shatter fragments of truth through the opaque mirror of lies she's been told. As she does, Katerina's feelings for Colin turn from hostility to passion, making Russia an even more dangerous place. Soon, Katerina realizes she must fight her  overwhelming torrent of emotions in order to save herself, or she will lose everything she loves forever.

The time has come for Katerina to embrace her true identity, but which side of herself will she choose—and to whom will she give her heart? 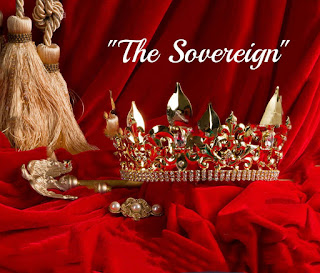 Are You Ready For It?